Legends abound throughout Orange County—especially here at The Polasek! Not only does our fall exhibit showcase local living-legend Hal McIntosh, but we continuously celebrate our own legend: Albin Polasek (1879 – 1965). Choosing to finish carving his destiny in Winter Park, Polasek broadened its cultural landscape by bringing classical sculpture to our community, and with it an international spotlight. Indeed, one cannot discuss our community cultural legends without mention of Polasek and his iconic works.

Polasek’s passion and perseverance destined him to become a legend. Growing up in Frenštát pod Radhoštěm, Moravia (now the Czech Republic), he became a spirited and fiercely independent young man. A gnawing passion to create left him dissatisfied in his various apprenticeships, leading him to master woodcarving. Still, he craved greater creative autonomy. His creative drive brought him to the United States in 1901, and finally to his true destiny—to study, teach, and create art.

Polasek put himself through school at Pennsylvania Academy of the Fine Arts.  There, he won the Prix de Rome fellowship—the most prestigious scholarship for art students of its time. Afterwards, he established a studio in New York and shared his passion by teaching art to underprivileged children. In 1916, the Art Institute of Chicago asked Polasek to head their sculpture department.

In 1949, after teaching and becoming a world renowned sculptor, Polasek built his last studio and home on Lake Osceola in Winter Park. Shortly after moving, he experienced a stroke that paralyzed the left side of his body, leaving him in wheelchair for the remainder of his life.

This did not slow down our legend. Driven by his passion for creating and the love for his new community, Polasek worked tirelessly to remaster sculpting. He longed to leave his city an inspiring collection for everyone to enjoy, and worked ferociously towards this goal. He created 18 significant pieces in for his new town with just the use of one hand, solidifying his destiny as a symbol of perseverance.

As he chiseled the closing chapter of his destiny, this Moravian marvel left an inspiring and beautiful mark on Winter Park. Notably, Polasek gave a replica of his Forest Idyll to the city to celebrate the opening of the then-new City Hall in 1964. Mayor Allen Trovillion, currently a Trustee Emeritus at the Albin Polasek Museum, gave Polasek the Key to the City for this gift. Thirty years later, Hal McIntosh refurbished this same sculpture, connecting the two legends beyond McIntosh’s role as the Museum’s first artistic director.

In addition, Orlando Mayor Robert S. Carr awarded Polasek with the Key to the City in 1965 due to his heavy involvement with local civic organizations, churches, and local art restoration.

Polasek’s contributions to his community were also awarded posthumously. His hometown of Frenštát pod Radhoštěm became Winter Park’s sister city in 1996, and the Florida Department of State named Polasek a “Great Floridian” in 2000. In 2004, he was inducted into the Florida Artists Hall of Fame, the states most prestigious cultural honor.  From his 200+ works in his home, the Man Carving His Own Destiny that greets patrons of the Winter Park Library, to the serene Emily Fountain that graces Central Park, Polasek truly left his mark as an iconic Orange County Legend. 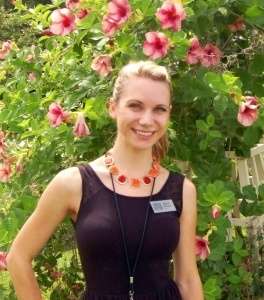 About the Author: Operations 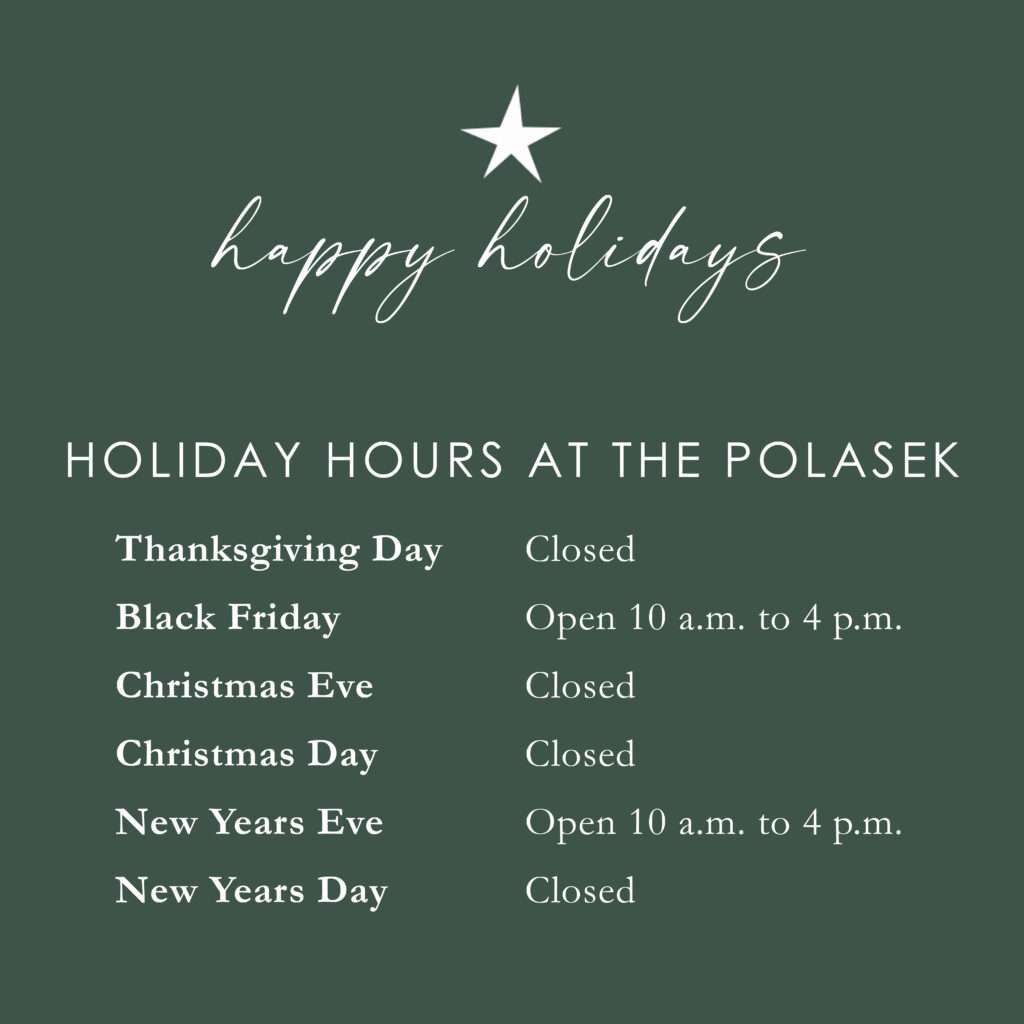