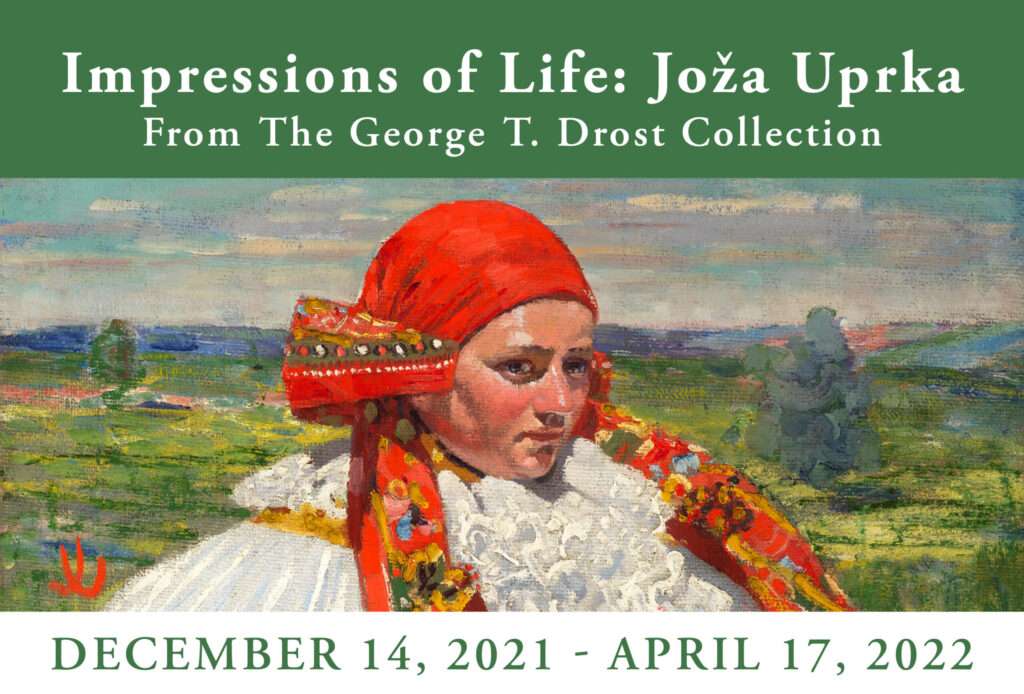 Introducing the exuberant art of Joža Uprka (1861-1940). Visitors will be swept up into the charming rural scenes in which he documented the vanishing customs and costumes of the Czech and Slovak people at the turn of the 19th Century.

This heritage is shared with our Museum founder, Albin Polasek, who, like Uprka, was also from the Moravian region, in what is now the Czech Republic. Fall in love with this vibrant colorist story, the details of the ethnic embroideries, the pageantry of holidays, and sincerity in which Joža Uprka recorded and depicted the everyday culture of his people. Part ethnographer, part Impressionist Master and Modernist painter, Uprka’s prolific body of work has been displayed internationally earning him recognition as one the finest painters of his time, and a star of the Czech Republic. He was close friends with elite artists of the period including Alfons Mucha and is a contemporary and fellow countryman of Albin Polasek. His oeuvre, including watercolors, oils, posters, etchings, and drawings, come from the George T. Drost collection of Chicago, IL. We invite you to bask in the glorious hues and brushstrokes of a master artist while learning about an interesting and festive culture. 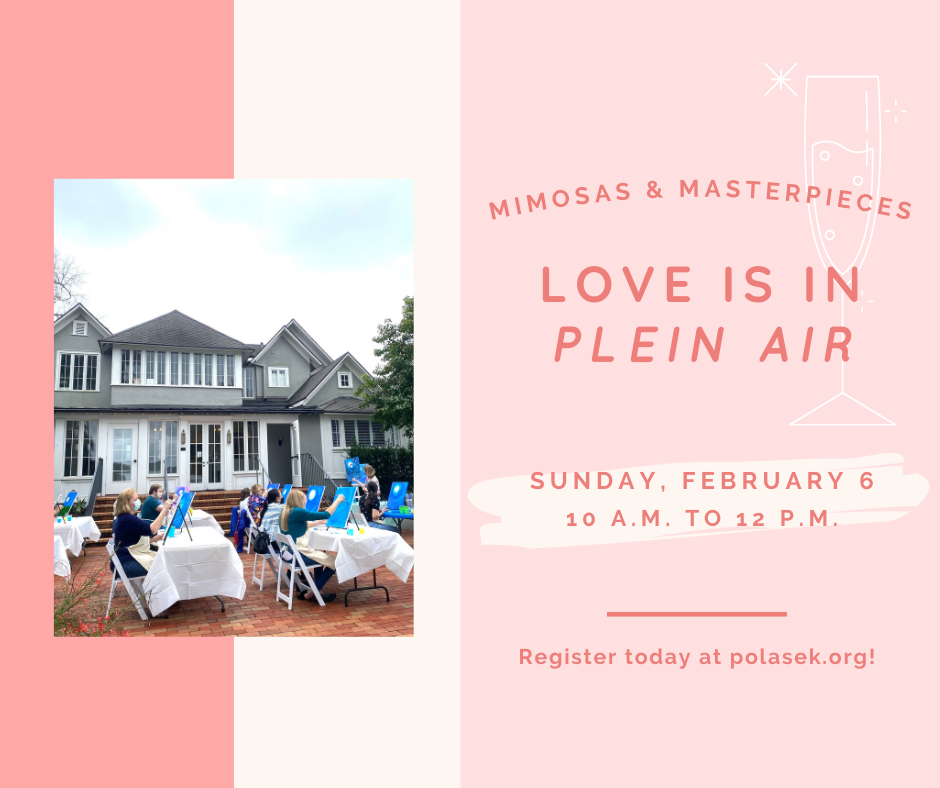